2% of proceeds will be donated to WE Charity, an international charity and education partner co-founded by Craig Kielburger, this year’s closing keynote speaker. Learn more

GET AN EXCLUSIVE SNEAK PEEK 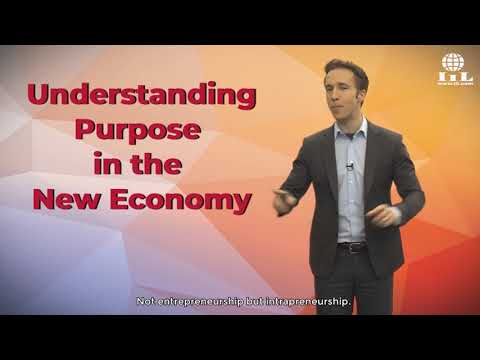 Understanding Purpose in the New Economy 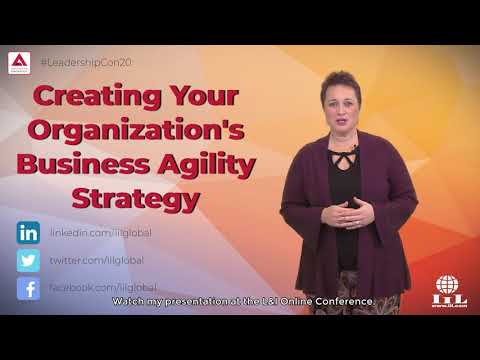 Your Approach to Business Agility 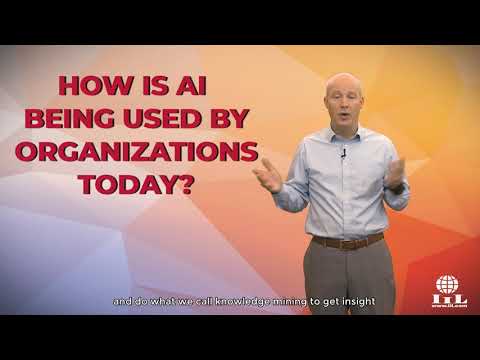 How is AI Being Used in Organizations? 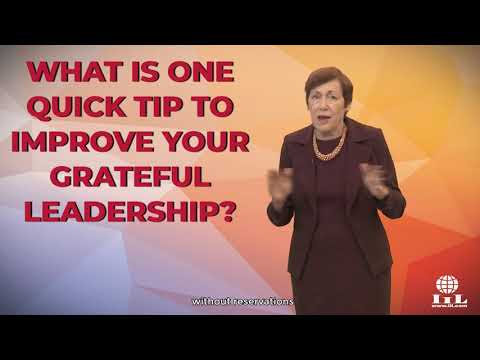 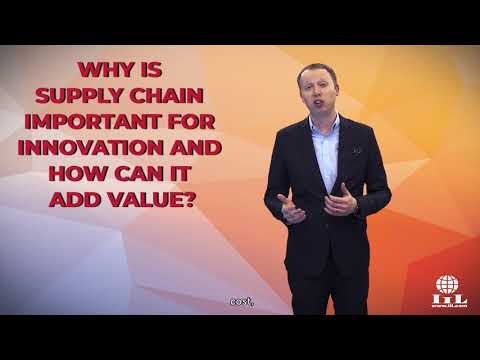 Supply Chain is Important for Innovation 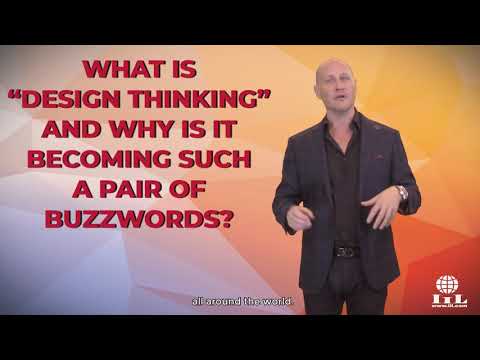 What is Design Thinking? 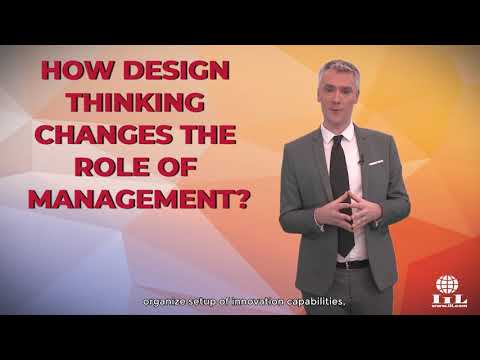 Design Thinking can Change the Role of Management 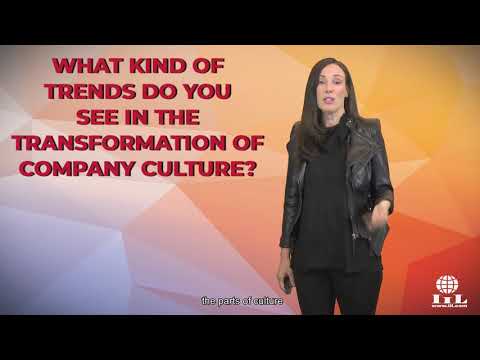 Trends You See in the Transformation of Company Culture 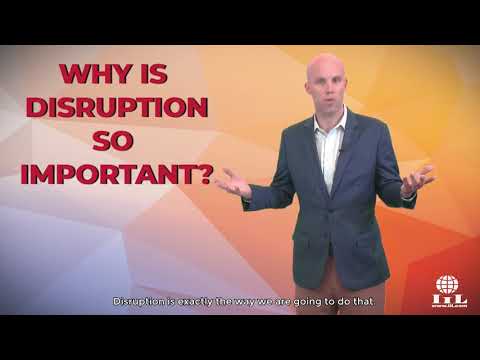 The Importance of Disruption 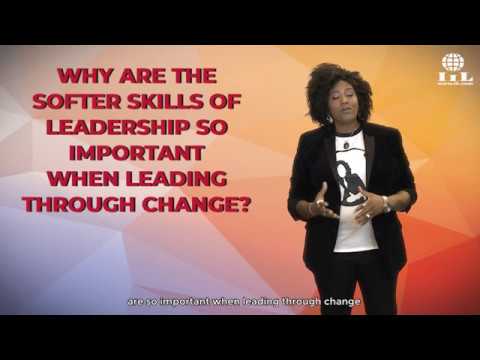 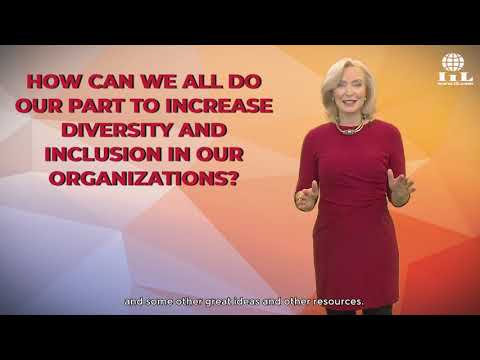 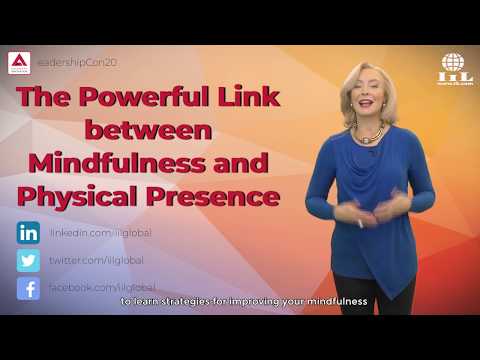 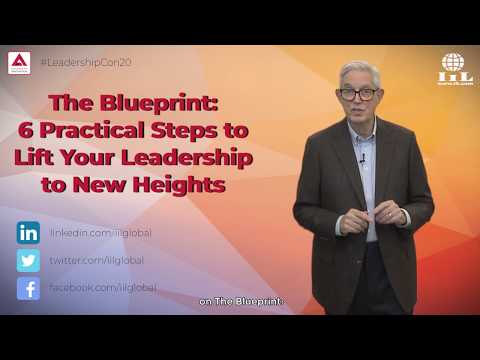 Why Do Today's Leaders Feel "Stuck"? 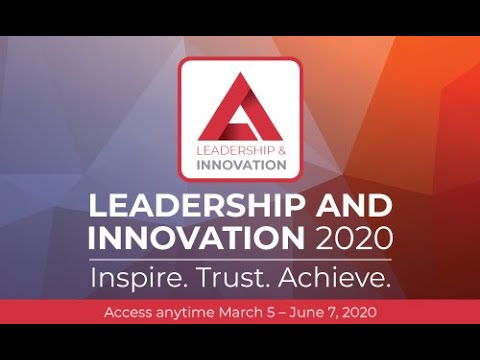 Earn up to 31.5 Professional Development Units (PDUs) to maintain certification with PMI

Connect with attendees in the Networking Lounge, meet sponsors in the Exhibit Hall, download slides and more

For Teams and Organizations

Contact us for details on group pricing and Unlimited Licenses.

Disclaimer: As we continue to offer promotions and campaigns, please understand that discounts cannot be applied
retroactively, promotional codes may not be combined, and refunds are not permitted for those that have already registered.


IIL dedicates the Leadership & Innovation 2020 Online Conference to the memory and legacy of Clayton Christensen.

“Clayton worked tirelessly to better understand the nature of innovation. He studied it with precision, uncovered groundbreaking insights, and gave innovators a new lens—and a new lexicon—through which to view the world.”

The Blueprint: 6 Practical Steps to Lift Your Leadership to New Heights

Founder and CEO
We Are Change Enthusiasts LLC

Exploring the Underbelly of Exceptional Leadership: The Softer Skills Required to Effectively Lead Through Change

Understanding Purpose in the New Economy

Real-World Use Cases for AI

Supply Chain and its Role in Branded Innovation

Business Transformation and the Future of Work through RPA

1. The Powerful Link between Mindfulness and Physical Presence
2. Helpful Ideas for Your Journey to True Diversity & Inclusion

Founder and President
The Data Incubator

New York Women in Film & Television (NYWIFT) advocates for equality in the moving image industry and supports women in every stage of their careers. As the preeminent entertainment industry association for women in New York, NYWIFT energizes women by illuminating their achievements, presenting training and professional development programs, awarding scholarships and grants, and providing access to a supportive community of peers.

Jamie Zelermyer is President of NYWIFT, a nonprofit 501c3 public charity, and has been a producer and production executive for over 20 years. She has worked with Sony, Focus Features, and alongside Meryl Streep at the NYWIFT Writers Lab. Learn more at https://www.nywift.org/.

"The best series of speakers and topics ever! I found it to be most capturing of my attention, uplifting, and motivating. Thank you!"
- Kim Hernandez, Project Manager at Citi

"Solid production, solid speakers, solid material. Arguably the most well put-together series that I have ever seen assembled in one grouping, ever."

“Thank you for a great experience and tremendous learning!”

"I had an amazing time and am looking forward to going through all of the extra videos and resources."

“I truly appreciate the diversity of the keynote speakers.”

“I would like to thank you for this great conference, and I expect to continue participating in the coming years.”

Have questions or need information on sponsorship or group discounts? Fill out the form below and we'll get back to you as soon as possible.

Each registrant is seen as a single user license for this event and is not to be shown or viewed by others unless a group license is purchased. If you wish to learn more about a group license please email learning@iil.com.